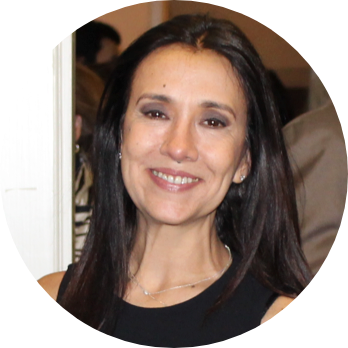 Claudia Wallin is a Brazilian journalist and author based in Sweden since 2003. Prior to moving to Stockholm, she worked for ten years in London as the bureau chief of TV Globo in Europe, director at International Herald Tribune TV and producer at the BBC World Service, for whom she still contributes as a permanent stringer correspondent. She holds a bachelor´s degree in Journalism from the Federal University of Rio de Janeiro (UFRJ), a masters degree in Russian and Eastern European Studies from the University of Birmingham in the United Kingdom, where she held a Chevening Foreign and Commonwealth Office scholarship, and a certificate in Swedish language from the University of Stockholm. 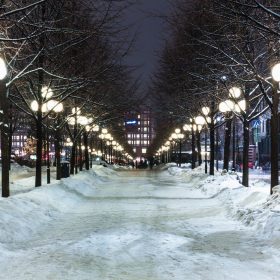 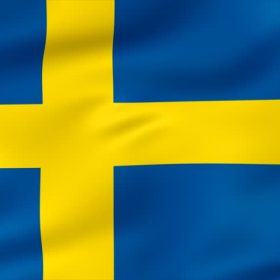 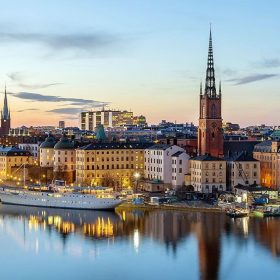